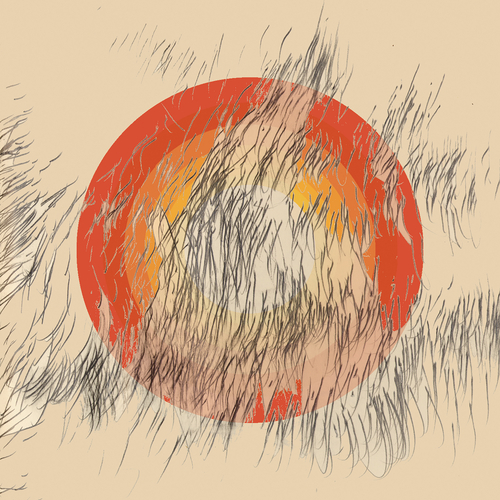 Introduction To The Story Of Spedy Sponda: Part 1: In a Silent Room

Oren Marshall - Introduction To The Story Of Spedy Sponda: Part 1: In a Silent Room

The first of a planned five part cycle, Spedy Sponda explores the unique live setup Oren has developed, and captures the range and intensity of his solo performances.

Oren uses the tuba to trigger electronic sounds and loops with the aid of a selection of effects pedals. Part of the piece also involves the connection and simultaneous playing of 5 tubas spread around the room, connected by rubber tubing- a sort of surround sound tuba-scape.

Credits:
Composed and performed by Oren Marshall - tuba and electronics

"A tour de force for tuba, one man's mission to go where no tuba player has gone before" [The Guardian]

"You ain't never heard nothing like this" [Undercover Magazine]

"Carefully constructed and gorgeously realized, "Introduction to the Story of Spedy Sponda" is a work that has no equals in the world of solo playing today." [Gaz-eta]