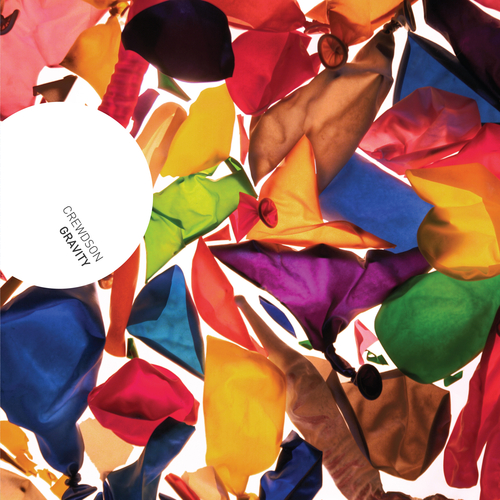 Following on from his much lauded “Dust EP”, released in late 2010, and a slew of engaging and playful live shows, Crewdson has been hailed as one to watch amongst his ‘post dubstep’ peers, “…blowing Jazz and glitch into the vessels sails”. An effortless blend of skewed electronics, Jazz inflected harmony and concrete Soul, 'Gravity' shows the many layers of Hugh ‘Crewdson’ Jones in one tight, beautifully produced sonic adventure playground.

"A fantastic debut from the London-based producer, full of intriguing promise." [BBC]

"Yeah, that's nicely different from Crewdson, 'Electric Wing' on an album to watch out for called 'Gravity'." [Gilles Peterson, Radio 1]

"Simply put, this is brilliant and highly recommended" [Future Sequence]

"Gravity establishes Hugh Jones as a beatsmith on par with any of his contemporaries mining the fertile soil around the edges of modern soul, dubstep and esoteric electronica." [Cyclic Defrost]

"Crewdson is a fresh UK producer soon to be inducted into the Hall of Precious Electronic Sounds, particularly following the release of his debut LP, Gravity." [XLR8R]

"The album is great hodgepodge of crafted songs by Crewdson that only solidifies his stand-out talent amongst his peers." [Planet Notion]

"Though there are obvious debts to his influences, particularly FlyLo, Herbert and Four Tet, Gravity does sound like the beginning of the emergence of a singular voice." [Muso's Guide]

"hugely danceable and yet intrinsically exploratory." [Crack In The Road]