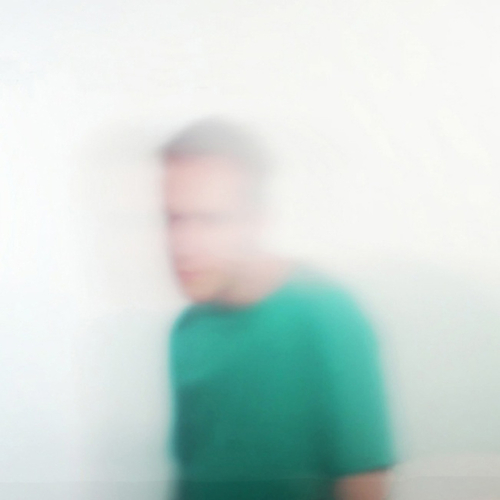 'Sandstone' is the brand new single from South-East London producer Crewdson which is accompanied by a stunning new video from director Callum Bain.

Crewdson is Hugh Jones, a musician and producer who, following his first two releases last year, has been hailed as one to watch amongst his ʻpost-dubstepʼ peers, “…blowing Jazz and glitch into the vessels sails”. ʻDust EPʼ and the full length ʻGravityʼ drew huge acclaim from the likes of Gilles Peterson, Clash, XLR8R, Time-Out, BBC, Future Sequence, Electronic Beats & The Fader.

"...Crewdson is moving bass music beyond its post-dubstep moniker." [Clash]

"Crewdson is a fresh UK producer soon to be inducted into the Hall of Precious Electronic Sounds... [XLR8R]