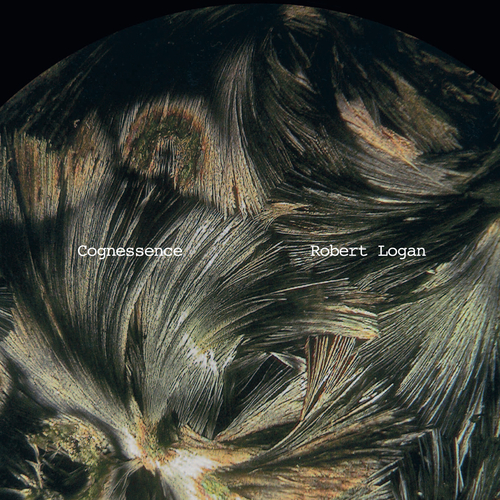 Cognessence is the debut album of 19 year old Robert Logan who composed, performed and produced this dark matter in his garden shed.

An album of dense, brooding electronica, Cognessence explores a wide range of atmospheres and emotions, from dark, cluttered, paranoid places to somewhere near to the edge of the dance floor.

Logan draws upon a wide range of influences from folk, medieval and classical to krautrock and electronica. He fuses acoustic and electronic instruments and sound sources including voices, field recordings and a hungarian cimbalom. His complex and restless rhymths carry an echo of his half Hungarian backround and its rich musical history. His production skills are edge of the seat, playful and assymetrical - a powerful assimilation of recent trends that mellows with repeated listens to reveal a strong melodic instinct.

"...something of a prodigy... ...Robert Logan is a man that is already showing a maturity and a musical/textural understanding that many never find" [BBC]

"Fraught and broody... ...Logan is versatile and imaginative." [The Wire]

"There are few signs of innocence in his sophisticated debut, either, with Logan taking on the stylistic might of titans such as Massive Attack and Autechre... ...there seems to be little out of reach for such prodigious, sure-footed talent." [Flavorpill]

"Robert Logan is another one of those dudes who you'll grow to become envious of over time. Repeated listens to his debut Cognessence stir up a bittersweet mixture of awe and envy. This cat is 19 and he's doing things in his garden shed with distortion and electronics that makes speakers quake in a very different way." - [Rock A Rolla]

"The only discernible influences I can ascertain on this rollercoaster of dark ambient/post-industrialism are perhaps the moody paranoia of Massive Attack or the muddy, mashed up rhythms of Amon Tobin, but Cognessence is so rich and varied in its moods, and so thoughtfully and expertly textured, that the results pretty much transcend the requirement for comparisons – the album sits entirely on a ledge of its own." [Barcode]

"This is kind of awesome. The last word in studious electronica's re-imagining of Grime and Dubstep. At moments it is preposterously architectured, like a housing estate built by Iannis Xenakis hellbent on fully exploring the possibilities of concrete." [Woebot]

"Excellent record all around, one that only gets more intensely rewarding with time." [Gaz-eta]